Welcome to PartyAv.com online shop and community, having fun creating magic on the web since 2002. Join us as we share, celebrate life, inspire good memory-making moments, and help you find the latest and greatest party planning deals online. 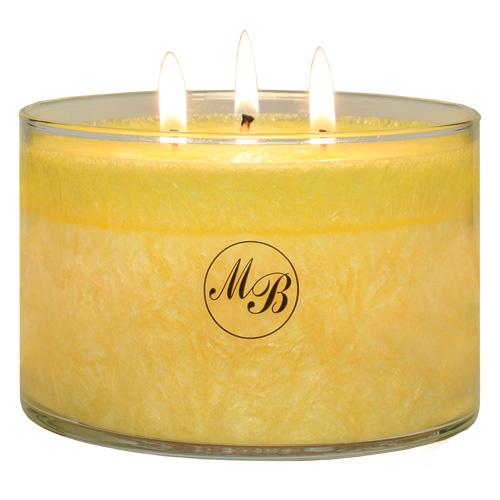 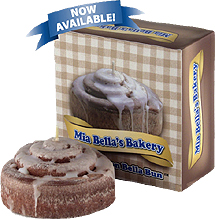 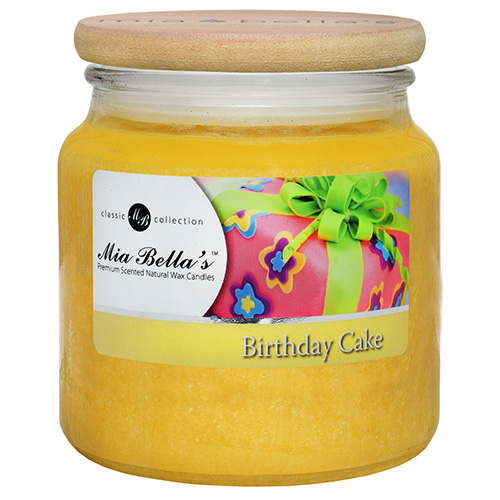 Welcome to the month of September. This month is packed full of great reason to plan parties and celebrate life. Make it a great month. We can help you find reason to party as well as find all you need for parties.

The month of September is full of great reasons to celebrate life moments with those we care about.